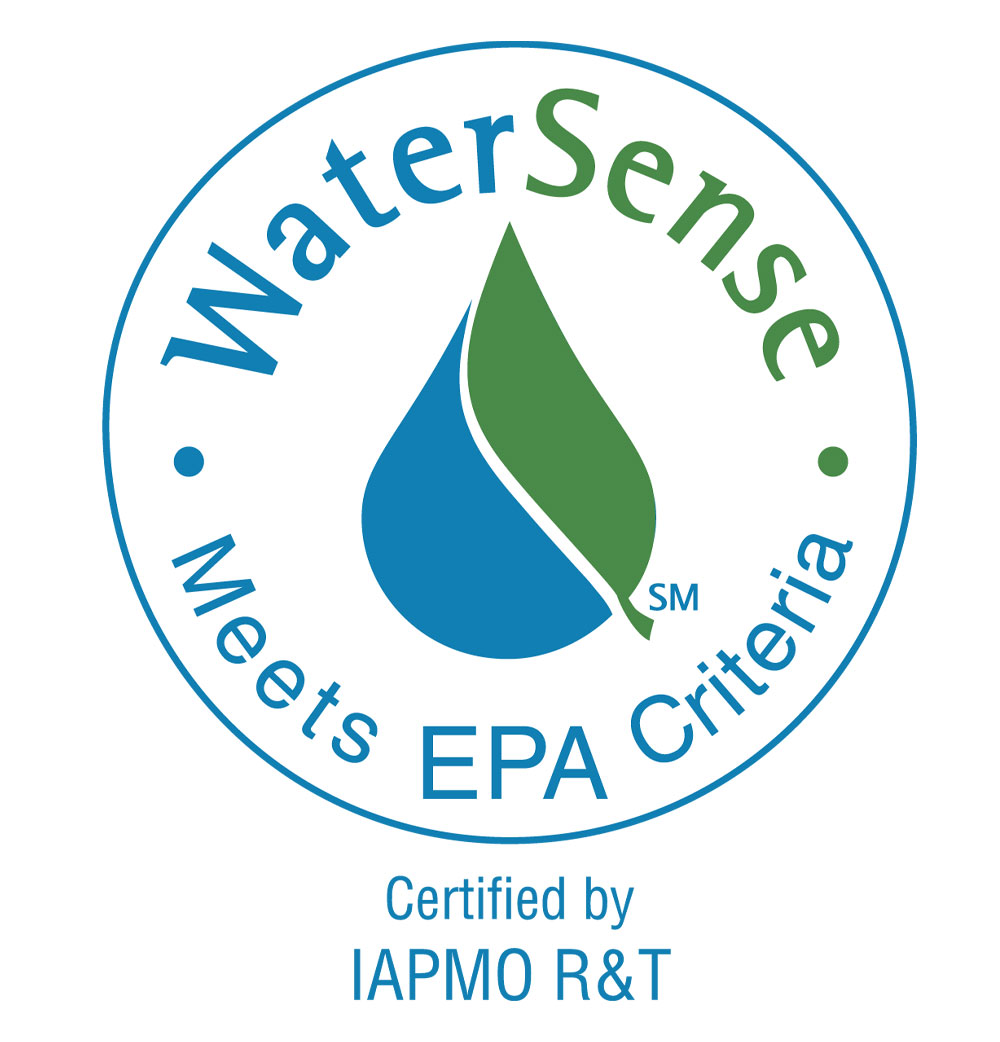 The federal standard for these toilets is a flush volume not to exceed 1.6 gpf. However, of the approximately 26 million flushometer-valve toilets estimated to exist in the United States, nearly seven million are of an older variety with flush volumes ranging from 3-7 gpf.

Single- or double-valve WaterSense-labeled flushometer-valve toilets are certified to use less than 1.28 gpf, which is a 20 percent reduction from the federal standard. They also have a minimum flush volume of 1.0 gpf to ensure an adequate flow necessary for plumbing systems to function effectively.

The design of flushometer-valve toilets has advanced significantly since the 1990s to the extent that their performance meets, and often exceeds, that of residential flush toilets based on EPA testing of more than 320 high-efficiency flushometer valve toilet combinations. In addition, a 2012 Plumbing Efficiency Research Coalition drain line study determined that blockages were not problematic at 1.28 gpf, which was a concern when certification was first being considered.

Replacing older, less efficient flushometer-valve toilets with single- or dual-flush WaterSense-certified products could reduce water use significantly. A 10-story office building with 10,000 occupants, for example, could save around 1.2 million gallons of water and $10,000 in related costs annually.

If every outdated flushometer-valve toilet in every commercial or institutional facility across the country was replaced by a high-efficiency WaterSense-certified toilet, it could conserve nearly 40 billion gallons of water each year.

General Water Closet Fixture Requirements
The specification requires conformance with the existing, applicable water closet fixture standards, including ASME A112.19.2/CSA B45.1, ASME A112.19.3/CSA B45.4, and CSA B45.5/IAPMO Z124 when tested with a flushometer valve that has the same rated flush volume.