30-Plus Years of Solar Thermal Certifications 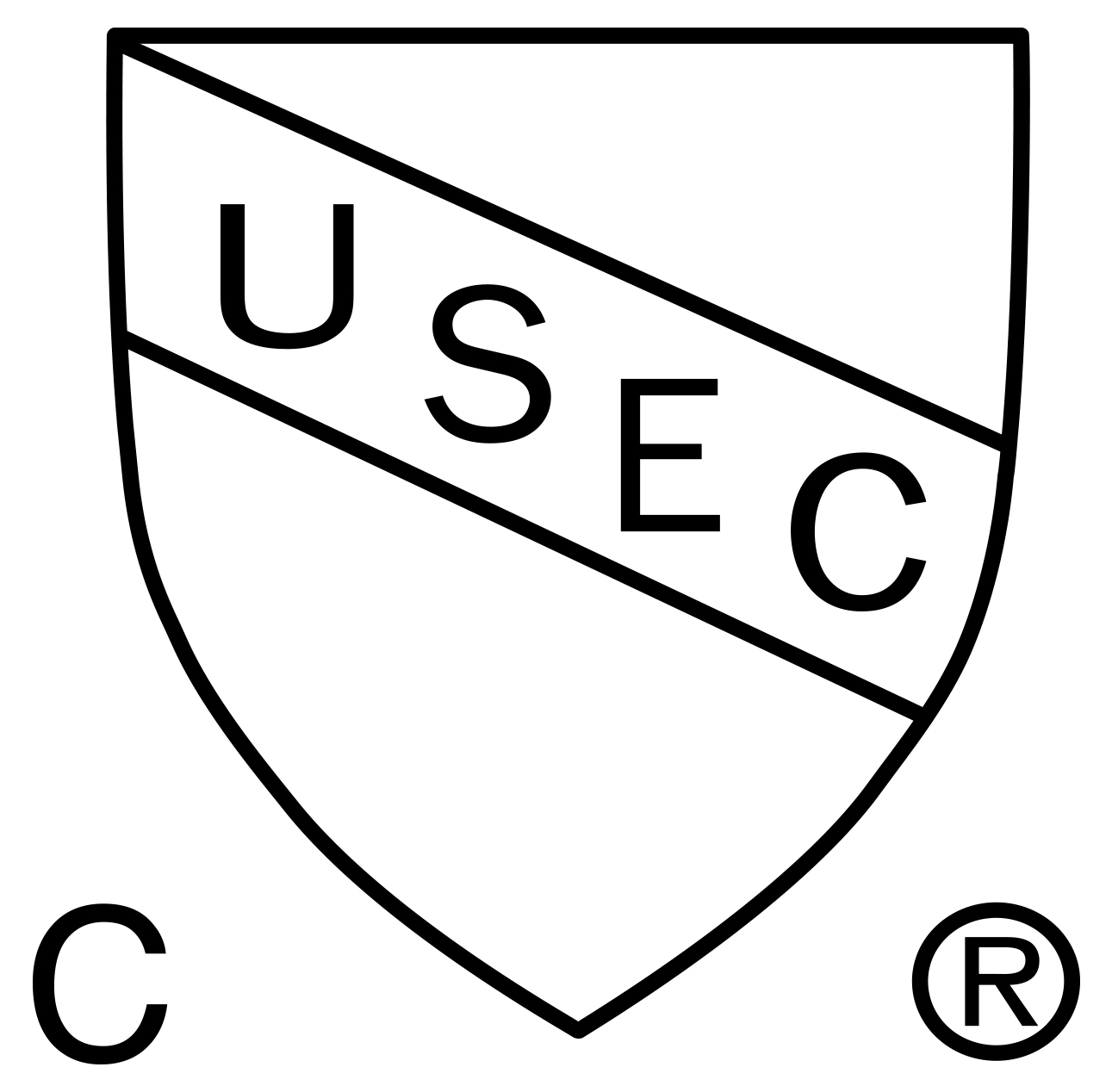 While solar thermal systems are a significant part of the “Green” buzz within our industry, it’s important to note they’re not new; solar thermal technology has been prevalent since the 1970s. Also noteworthy is the fact IAPMO R&T has been certifying these systems just as long.

Since 1976, IAPMO has published the Uniform Solar Energy Code® (USEC), the first model code of its kind to govern the installation, operation and maintenance of solar energy systems in both commercial and residential applications.

Likewise, IAPMO R&T, North America’s premier plumbing and mechanical product certification agency, has for more than 30 years provided certification services to manufacturers of such solar equipment as heat exchangers, solar water heater systems and solar thermal collectors to the requirements of the USEC and other applicable standards. IAPMO R&T’s USEC mark of conformity tells consumers and inspectors alike that the products bearing it meet all the standards necessary to ensure such products’ performance and safe, reliable operation.

With scope accreditation by the American National Standards Association (ANSI) and Standards Council of Canada (SCC), products certified by IAPMO R&T for solar thermal use are readily accepted throughout the United States and Canada.

Furthering our credentials, IAPMO R&T is also a member of the Solar Energy Industry Association (SEIA), a national trade association that works to make solar a mainstream and significant energy source by expanding markets, removing market barriers, strengthening the industry and educating the public on the benefits of solar energy.

We recently received approval from the state of Arizona for our OG 300 standard certification and more states are sure to follow. Manufacturers seeking a fast, trusted and credible partner for all of their solar thermal product certification should consider what IAPMO R&T is able to offer. Don’t get left behind. We understand the need to get products to market on a specific timeline and work with each client individually to assure those needs are met.